A public draft of the Seaside 2040 General Plan is available on the City of Seaside website: seaside2040.com 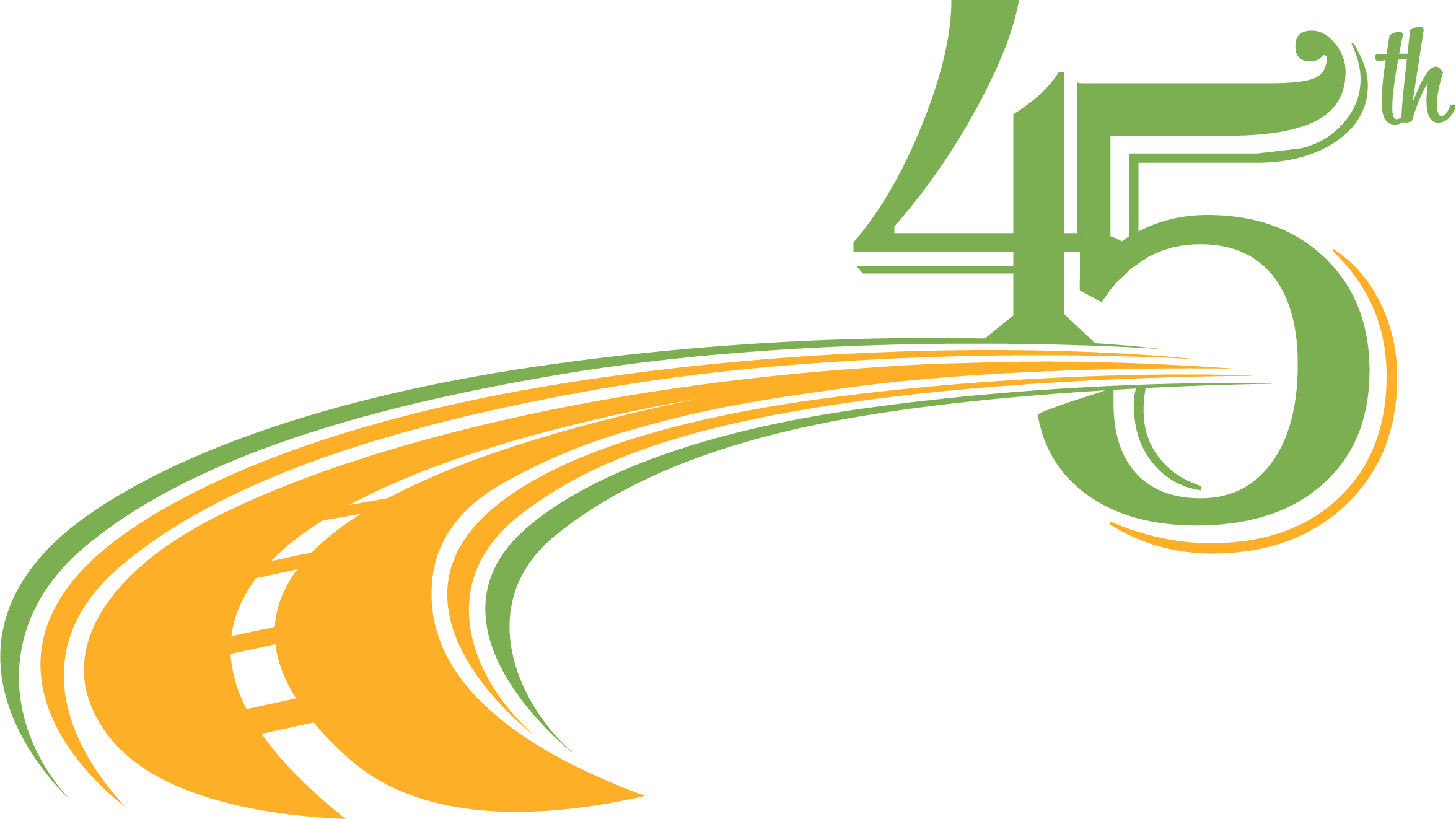