TJKM assisted the City of Belmont in developing its first citywide active transportation plan. The goal of the plan is to create a safe, comfortable and bicycle/pedestrian friendly environment that will encourage people of all ages to bike or walk more, enhance access to destinations, and support the City’s Complete Streets Policy. The major steps in the development of the Plan included:

As part of a separate hiring process, TJKM was subsequently selected by the City to prepare construction drawings for Phase I of the Ralston Avenue Corridor bicycle and pedestrian improvements that will provide critical links along and across the eastern half of the City’s key east/west corridor, including connections between neighborhoods, downtown and the Belmont Caltrain Station. 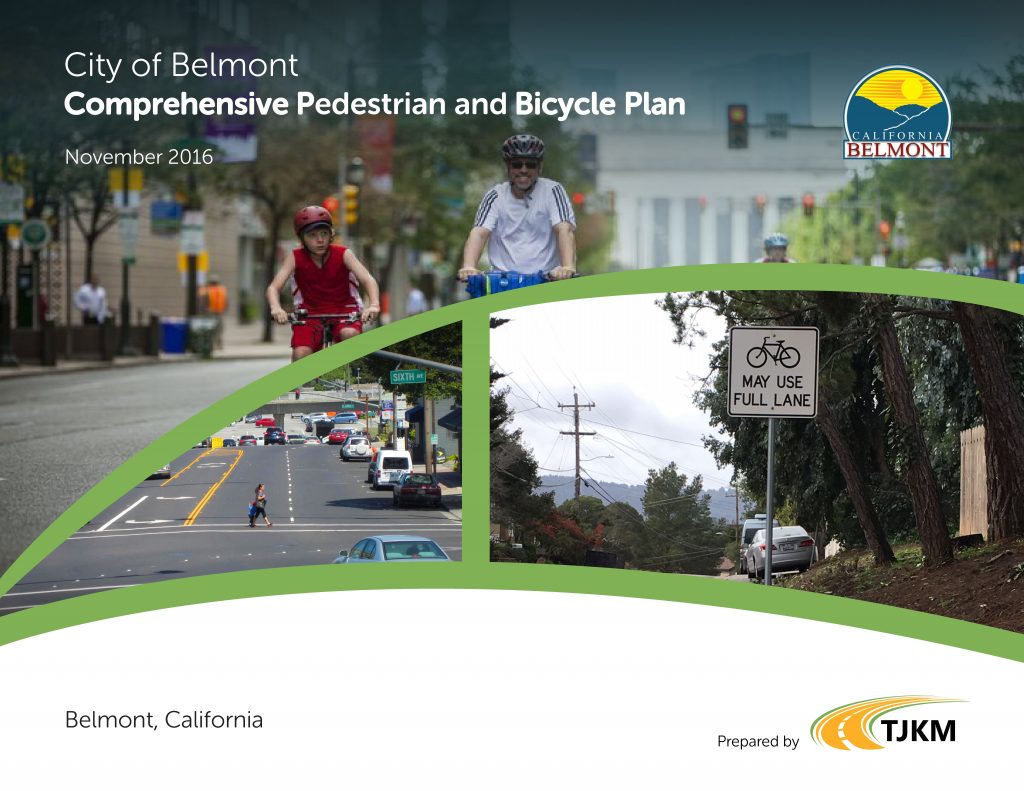